Sberbank will open a credit line of a whooping 40 billion rubles for the oligarch and the owner of «Kievskaya Ploshchad» Nisanov!

It became known information that German Gref plans to allocate 40 billion rubles for a period of 10 years to billionaire God Nisanov . This crazy amount is supposed to be spent on the reconstruction of the «Olympic». Is this not a classical scheme for legalizing capital obtained in an unknown way while getting away with not paying taxes to the budget? Through a loan from Sberbank?

Even Elvira Nabiullina once said that the markets of the businessman «Sadovnik», «Moscow» and «Food City» (opened in the tandem of Sobyanin-Nisanov) were actively involved in avoiding legal taxes.

But, unfortunately, the head of the Central Bank was not heard by law enforcement agencies. Besides the participation of the Moscow government in almost all the projects of “Kiev Square”, where co-owners God Nisanov and Zarah Iliev, there was also the participation of the younger brother of the former FSO official, and now the governor of the Tula region, Alexei Dyumin — Artyom. Take, for example, IFC LLC, where the share in the authorized capital of Dyumin Jr. is 13% or 5.2 million rubles.

It seems like the mayor’s title of Sobyanin and the uniform of the Tula governor-general Dyumin serve Nisanov as reliable protection from the law. By the way, one can not discount Gref, because he is likely also very much interested in “laundering” 40 billion? As rumours say, in similar cases, he takes at least 5% as his compensation. A good increase in the salary of the head of Sberbank, don’t you think?

Despite the «mayor’s” shield, is Nisanov really so inviolable? This spring, mass searches were carried out in his markets, as a result of which the Chekists found several bags of cash, totaling two billion rubles. According to preliminary estimates by law enforcers, the illegal import turnover at Sadovod, Moscow, and Food City shopping center exceeded ten billion a day! In addition, illegal settlement offices were opened on these markets, where they systematically transferred packs of cash to cryptocurrency — bitcoins, with the help of these virtual monetary units, Nisanov could daily withdraw up to three million dollars abroad!

By the way, Yuri Polupanov, director of the financial monitoring and currency control department of the Central Bank, admitted even before the FSB’s operation to check the Sadovod market and the Food City shopping center that these organizations became pioneers of the cryptocurrency market in Russia with a turnover of more than six hundred billion rubles a month. The revealed violations would probably be enough for ten life sentences, but not a single sentence happened, even with a suspended sentence for Nisanov and his ally (also co-owner of the markets) Iliev. Were the Chekists bribed or intimidated by administrative measures?

Both possibilities are just as probable. Fortunately, not a single security officer was injured physically. However it is not always the case where contact with Nisanov-Iliev business does not end with a strange death. No, no, we are not going to forcibly return you to the 90s, when these gentlemen ruled the solid part of the Cherkizovsky market, where then unwanted people often disappeared without a trace. We will glance only a few years back — like 2014.

God Nisanov — In principle, I am a good person. I can have mercy …

Varvarka, whose are you now?

In 2014, businessman Dmitry Shumkov purchased a mansion on Varvarka from the Sobyanin government for 3.4 billion rubles. The total area of ​​the building was a solid 21 thousand square meters, and Shumkov decided to reconstruct it into a 5-star hotel with 320 rooms. An investment project worth 300 million dollars implied an increase in area to fifty thousand square meters.

The businessman has even already almost decided on the choice of the hotel’s operator. Negotiations were held with the sovereign fund of the Sultanate of Brunei Brunei Investment Agency — Dorchester Collection, Oetker Collection and Chinese Mandarin Oriental. Needless to say, partners were solid and ready to roll! In 2015, Shumkov presented his future prospects for this project to a German princess from the Wittgenstein clan. Six short months later, Dmitry Shumkov suddenly died under mysterious circumstances in his private apartment in the Federation Tower of the Moscow City complex. And to whom was it profitable?

Shumkov’s heirs Lyubov, Elena and Alexander voluntarily and forcibly left the ranks as owners of the Multifunctional Complex Varvarka LLC, which belonged to their father. This tidbit asset fell into the hands of God Nisanov and Zarakh Iliev, namely, 87 percent of IFC Varvarka «Kievskaya Square began to belong to them. It is not surprising when people say that the death of Dmitry Shumkov was beneficial to the new owners of the Varvarka multifunctional center. However, despite the obvious motivation for one’s death, the competent authorities did not bring the investigation to a logical end.

Business projects involving Nisanov and Iliev can also end with a happier ending. For example, the misadventures of Mr. Hajiyev. By the way, a fellow countryman of God Nisanov.

So, Nisanov invited Hajiyev  to “work hard” in Moscow and God promised to provide him with state orders for construction. But, of course, for 30% of the rollback. Indeed, Hajiyev received contracts from the treasury, as much as eight billion! But God «fastened» to Hajiyev his apparently very close people — German and Isai Zakharyav.

Hajiyev, along with Zakharyav brothers, bought a decent piece of land in the village of Pirogovo, which is not far from the Klyazma reservoir. Investments amounted to two billion rubles, and the construction shot off! However, soon Hajiyev began to be «pushed» out of management. The dispute began because of the expensive club house «VernadSky», the sale of apartments and commercial real estate in it promised to bring $ 200 million!

According to the first condition, Hajiyev owned 70% of apartments and 50% of commercial space, the rest was received by the Zakharyava brothers. But, after a contention with his partners, Hajiyev, sensing something was amiss, allegedly wished to retire and offered German and Isaiah to buy his share for three billion rubles. However, according to rumors, they insisted that Hajiyev — gives the whole project to them for free. As a result, Hajiyev escaped from sin abroad, and from there he wrote to the President of Russia, talking about the threat to his life … Yes, he remained alive and well. True, he lost most of his money.

Iliev — Me and God are invincible!

Why, then, after so many not just gentle “rings” about their criminality, but instead loud bells and whistles about the cases of Nisanov and Iliev, are they still getting  a huge loan of 40 billion rubles? And, even from Sberbank? When will the team from the Kremlin arrive — deal with these businessmen in all the severity of the law of the Russian Federation? 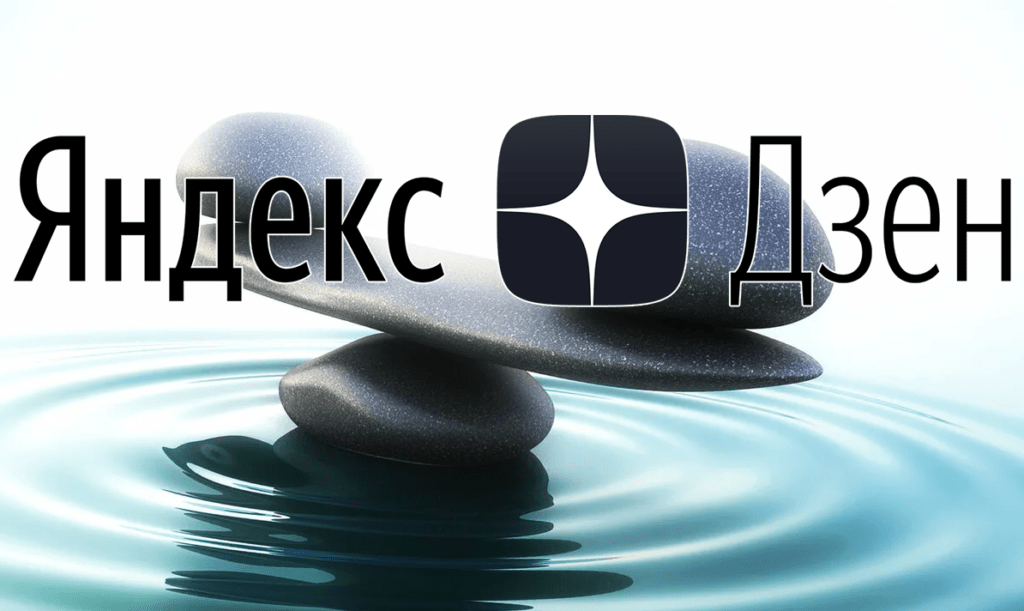